The Mountain View City Council has indicated that adding roadway capacity is neither practical nor preferred to address the increasing traffic congestion that undermines the continued economic growth and vitality of the City—instead, innovative ways to shift commute travel modes and provide new mobility options are required.

New mobility systems such as automated guideway transportation may be part of a solution to improve the last-mile connectivity and other mobility challenges the City is currently facing, most notably between the Transit Center and North Bayshore, but potentially more broadly throughout the City.

This study assessed if and how the introduction of an automated guideway transportation system might be successfully integrated over time into the transportation improvement strategies and projects the City is undertaking to support the City’s continued growth and the quality of life of its residents.  It is intended to give the City and its community a clearer understanding of what is feasible with regard to automated guideway transportation technologies currently available and in development within the constraints of the current and planned environment.

What is automated guideway transportation, or AGT?

AGT is a category of advanced transportation technology that is primarily characterized by being both fully automated and driverless. This technology is often found at airports to get people between terminals.  For this study, AGT technologies are defined broadly to include those which require grade-separation and/or exclusive rights-of-way (which can only operate while physically separated from normal vehicular and other traffic), but also those which do not require grade-separation or exclusive right-of-way (which can operate in rights-of-way shared with other modes of traffic).  Thus, this study takes an inclusive approach in defining AGT and considered a wide variety of technologies, ranging from automated people movers and personal/group rapid transit to autonomous transit vehicles and aerial lifts.

The study began data gathering and development of study assumptions in January 2017.  The study team reached out to the general public throughout the project, with the final study report completed in the spring 2018.

A City Council meeting was held on February 27, 2018 which presented the Final Report of the AGT study to the council for final approval and potential next steps.

The following images are examples of the potential types of technologies this study has considered.  The images are not intended to provide a comprehensive list of the suppliers and technologies included in the study. 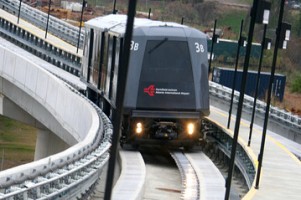 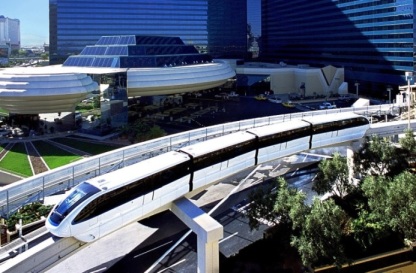 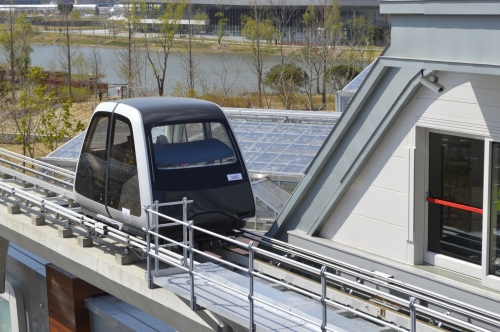 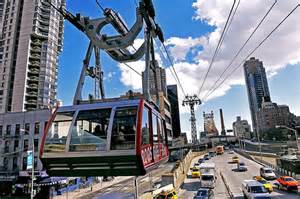 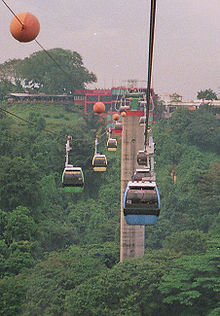 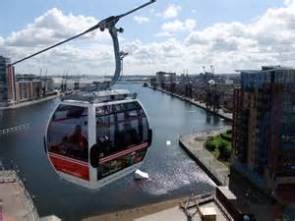